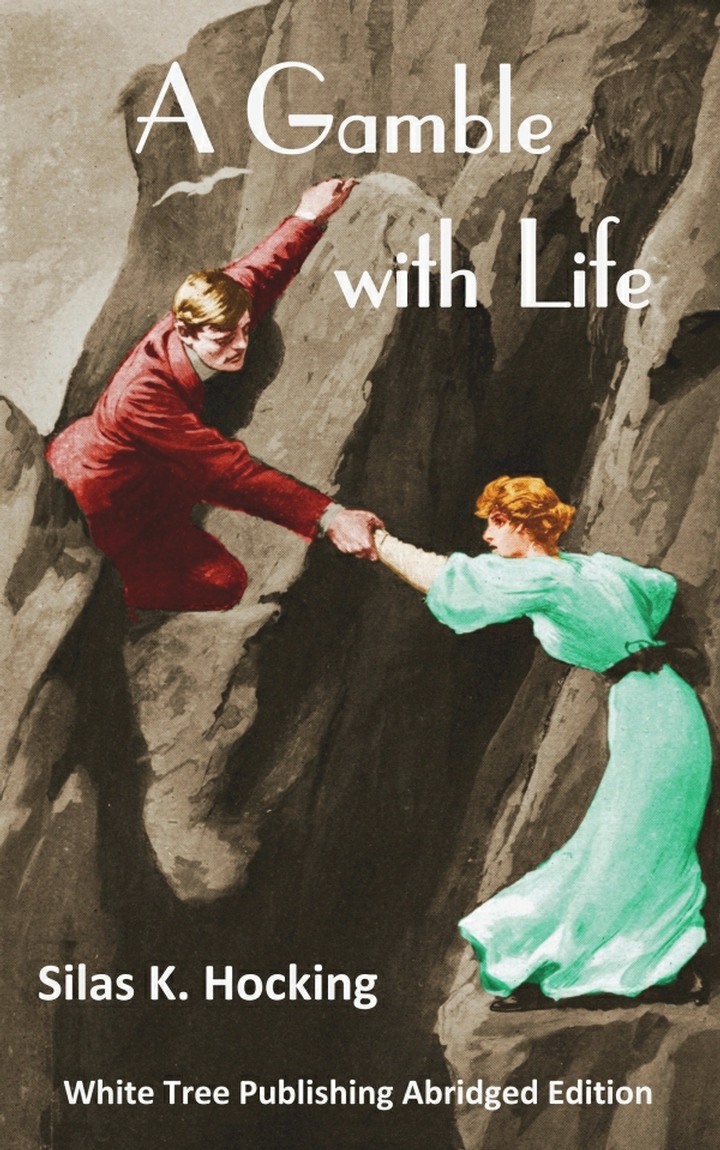 A Gamble with Life

A dark adventure romance, full of unexpected twists and turns. Madeleine Grover fell hopelessly in love with Captain Gervase Tregony in Washington DC when she was only seventeen. Gervase is the only son of Sir Charles and Lady Tregony, who live in a remote part of Cornwall in the far south-west of England. Madeleine, an American from a humble background, is unaware of the vast inheritance she is shortly to receive. Her father, now dead, amassed a fortune through mining in Ohio. Sir Charles is planning to get his hands on Madeleine’s wealth, by arranging her marriage to his son Gervase.

Rufus Sterne is gambling his life away, literally, by staking all on the success of an invention he is developing. If it fails, he will have to take his own life within eighteen months. Rufus is shunned in the village where he is known as an unbeliever. He lost his faith through the thunderous sermons on doctrine and dogma preached by his grandfather every Sunday morning and evening in the local chapel, year after year. The preaching seemed to contradict all he understood of the nature of God. He prides himself now that he has shaken himself free from what he calls “the bondage of ecclesiastical superstition.”

While Rufus Sterne finds developing his invention a battle, Madeleine fights against being pressured into marriage to Captain Gervase, whom she now sees in a very different light three years later when he is no longer wearing his military uniform. The extreme power wielded by the upper classes in England at this time leads to some unpleasant incidents.