What is hidden in the old spoil tip by the disused Midnight Mine? Two men have permission to dig there, but they don't want anyone watching -- especially not Jessica and James, the Two Jays. And where is Granfer Joe's old tin box, full of what he called his treasure? The Easter holiday at Midnight Farm in Cornwall isn't as peaceful as James's parents planned. An early morning bike ride nearly ends in disaster, and with the so-called Hound of the Baskervilles running loose, things turn out to be decidedly dangerous. This is the fourth Two Jays adventure story. You can read them in any order, although each one goes forward slightly in time. 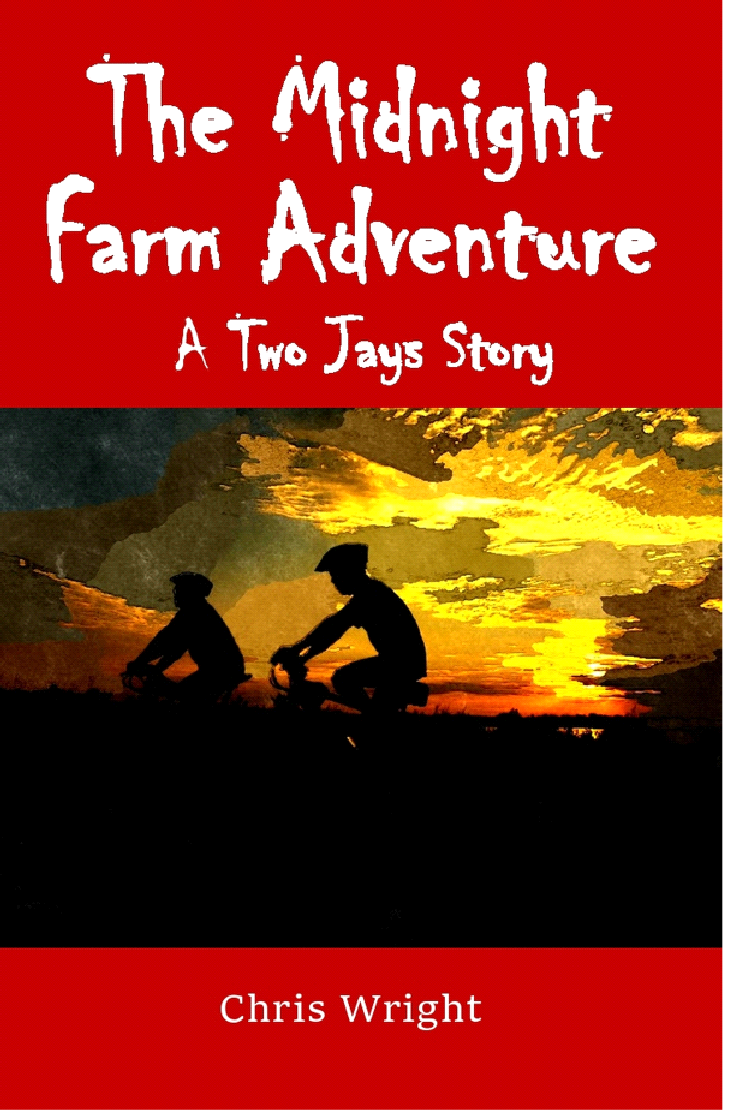