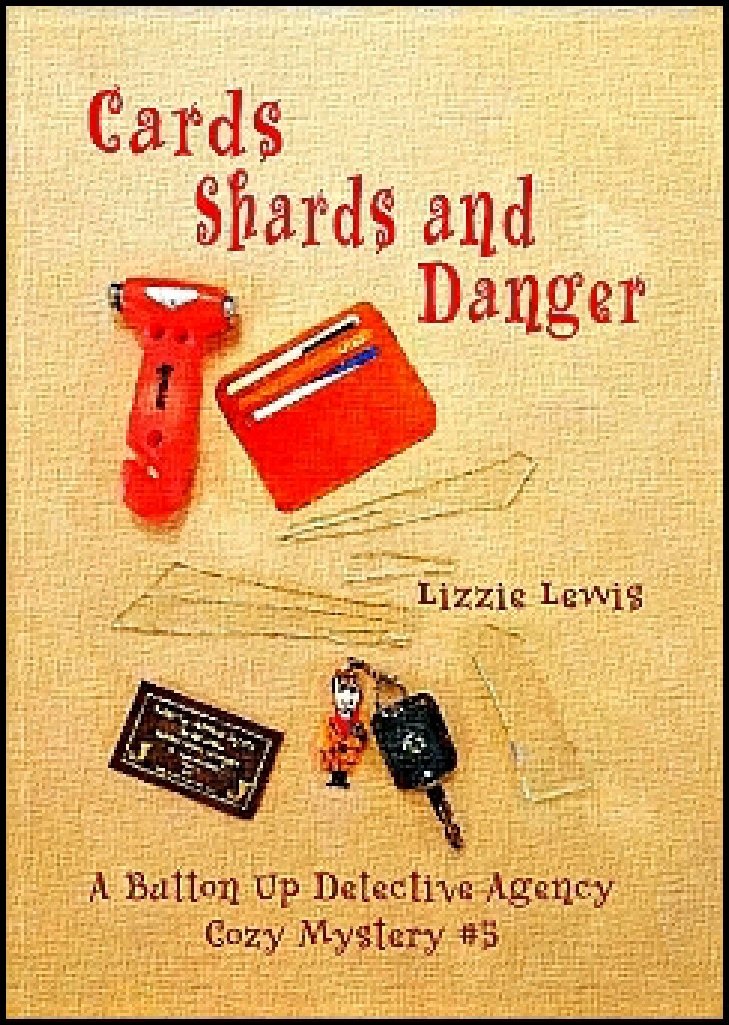 A second attempt to hold the previously abandoned celebratory meal at Parke’s with Janika, Toby, Courtney and Ollie ends once again in catastrophe. There are accusations all round, but who is innocent and who is being set up? Janika wants to help sort out the innocent from the guilty, because she’s about to be arrested for a crime she didn’t commit. And Courtney is suspended from the CID.

Amabelia Flores, who is opening a small flower shop just up the road from Button Up, is suspected of giving false evidence about Janika to the police. But why would she do that? What harm has Janika done to her? And when Janika looks into the florist’s background, she discovers a suspicious past ‒ or is there something important that she has yet to discover?

Janika and Courtney hold their own investigation into the accusations which are the subject of two separate police enquiries, and try to find the connection. Toby Walton? Fortunately for Janika, he’s still hanging in there ‒ for now. Then their investigation takes them all to the edge of disaster.