When Janika Jones started the Button Up Detective Agency, she was reluctant to get involved in matrimonial problems. However, a desperate call from a woman whose life could be in danger convinces Janika that she needs to take action, urgently.

Meanwhile, Piers Pillinger wants Janika to carry out another job involving Humphrey Broxburn, the owner of a West End art gallery. Piers assures Janika that she is in no danger and she can trust Humphrey absolutely, but when she is bundled into a blacked out van in the centre of London, she wonders who has been deceiving who.

A major theft from the Mill Lane Garage where Rupert Forrester works makes suspicion fall on Rupert who was last to leave and should have locked up and set the alarm. But did he forget? Janika gets assistance from Toby Walton as she tries to track down the thief and put Rupert in the clear. As Janika says about Toby, “He’s not really my boyfriend.” But Abi and Alice have other ideas.

Told by Janika Jones, this is a slightly darker cozy mystery spin-off from the series of six Abi Button Cozy Mystery Romance books, also by Lizzie Lewis. Although mainly about Janika, she interacts with many of the main Abi Button story characters. 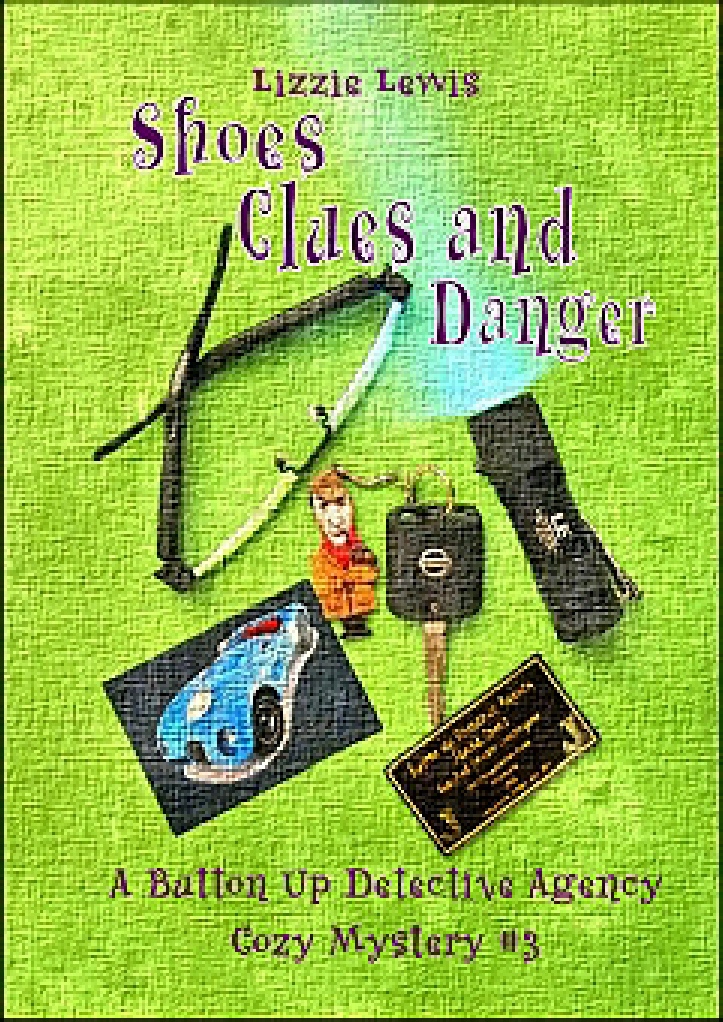