As Jesus Passed By

To introduce this book of some of his evangelistic talks, Gipsy Smith writes: "After much pressure I have consented to the publication of these Addresses. They were delivered to crowded audiences with a burning desire to bring those who heard them to an immediate decision for Christ. Here they are, practically as they were spoken, and if I am so led, they will be preached again, for God has been pleased to bless them to thousands. Whether heard or read, my one desire is the extension of Christ's kingdom all over the world."

Rodney "Gipsy" Smith was born in a gipsy tent in Epping Forest, England. He was the son of gipsies, Cornelius Smith and his wife Mary. Growing up, he had to help support the family by making and selling items like clothes pegs around the area. He only had a few weeks at school one winter, and was unable to read or write. One day his father Cornelius came home to say that he had been converted, and was now a Christian. Cornelius helped bring his son to the Lord, and from that moment, Rodney wanted to share the way of salvation with others.

Now followed a difficult time, because he knew that in order to preach to others, he had to be able to read the Bible, both for himself and aloud to others. He writes, "I began to practise preaching. One Sunday I entered a turnip field and preached most eloquently to the turnips. I had a very large and most attentive congregation. Not one of them made an attempt to move away." When he started preaching to people, and came across a long word in the Bible he was unable to read, he says he stopped at the long word and spoke on what had gone before, and started reading again at the word after the long one!

Gipsy Smith quickly learnt to read fluently and was soon into full time evangelism, where he soon became known as Gipsy Smith, a name he accepted gladly. He joined the Salvation Army for a time, until being told to resign. Instead of this being a setback, he now took up a much wider sphere of work in England, before travelling to America and Australia where he became a much-loved preacher. In spite of meeting two American presidents at the White House, and other important figures in society, Gipsy Smith never forgot his roots. He never pretended to be anything other than a Gipsy boy, and was always pleased to come across other Gipsy families in his travels.

Other books by Gipsy Smith, from White Tree Publishing:

My Life and Work: 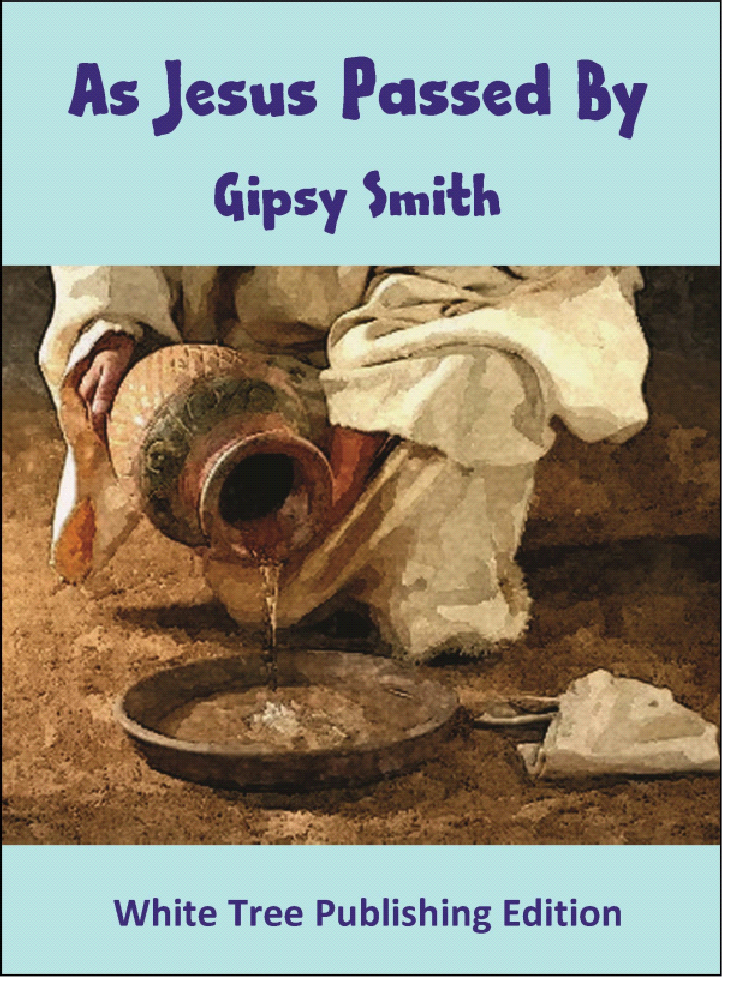