The Secret of Ashton Manor House

It was a wild, cold night. The wind caught up the dry dead leaves and whirled them round the walls of the house, and along the deserted garden walks. Within the pleasant, comfortable, old-fashioned Manor House the lights had been extinguished by the sleepy servants an hour ago, all save the tall wax candles on the dining room table. Standing near that blazing fire was a woman, small, thin, and wrinkled-faced. Her sharp, loud voice was giving utterance to vindictive, scornful words, as her wrathful glance fell upon a young girl sitting with bowed head on the other side of the hearth.

As the torrent of angry words flowed faster and faster, so the girl's head drooped lower and lower, until the hard eyes watching her could no longer witness the effect produced by those harsh, cruel speeches.

Thus begins the story of Marjorie Mowbray, Miss Maria Macnab, and Mr. Absalom Marsh, "soap and candle-maker to the Queen," editor of a paper called Cleanliness, and "the greatest and most religious man in the town of Market Hawley." 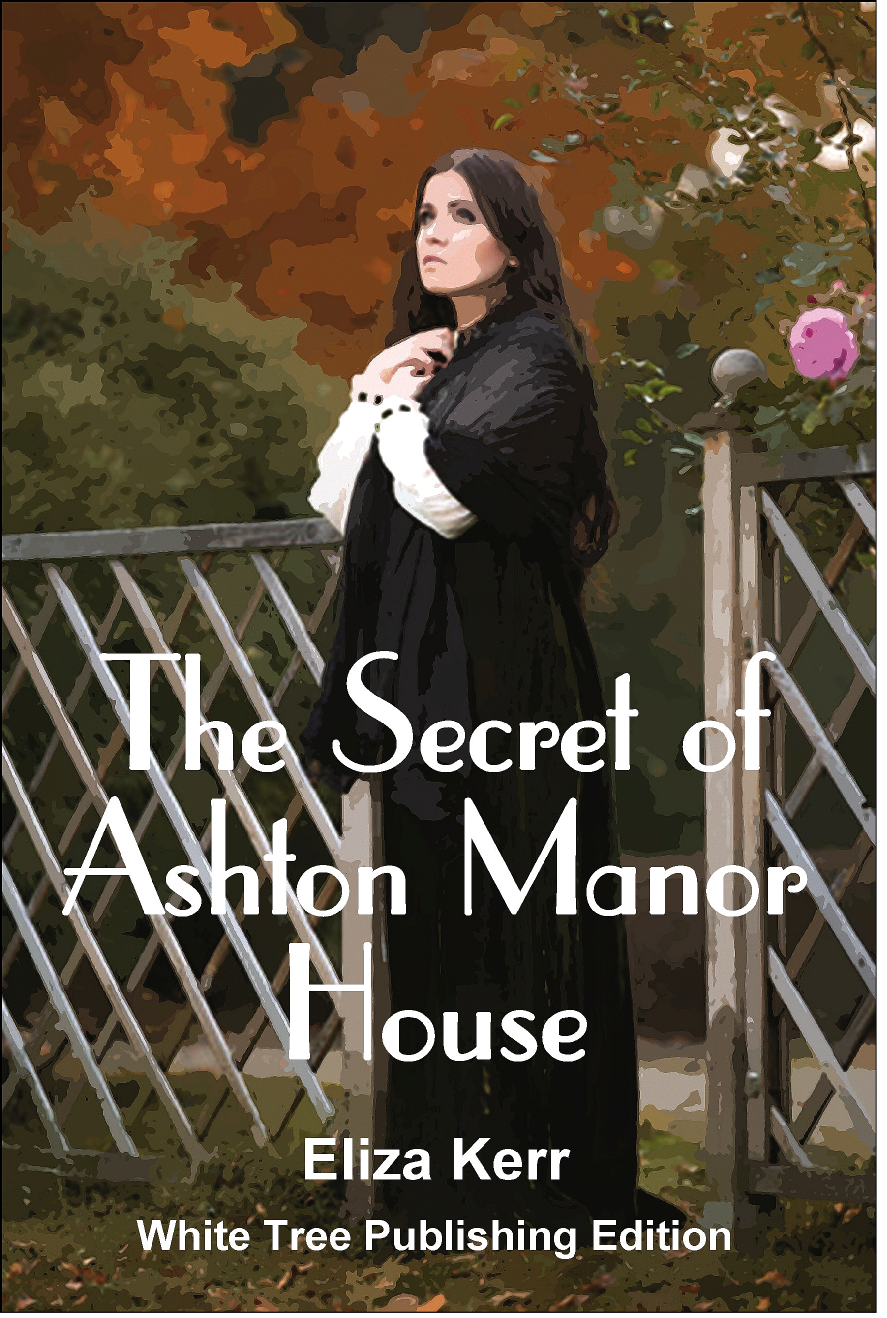