When Janika Jones’ husband is found dead, his death is initially assumed to be suicide. Sam Jones was a detective with the local CID, and Janika is determined to prove he was murdered. Realising she has detective skills of her own, she trains to be a private investigator, and sets up an office above the Button Up coffee shop owned by Abi Wells, a girl she knew at school as Abi Button.

Calling her business the Button Up Detective Agency, Janika sets out to find her own cases to investigate, having been warned by the police not to investigate her husband’s murder. But that’s something she can’t resist when the opportunity arises. When things turn nasty, who can she trust?

Told by Janika Jones, this is a cozy mystery spin-off from the series of six Abi Button Cozy Mystery Romance books, also by Lizzie Lewis. Although mainly about Janika, she interacts with some of the main Abi Button story characters. 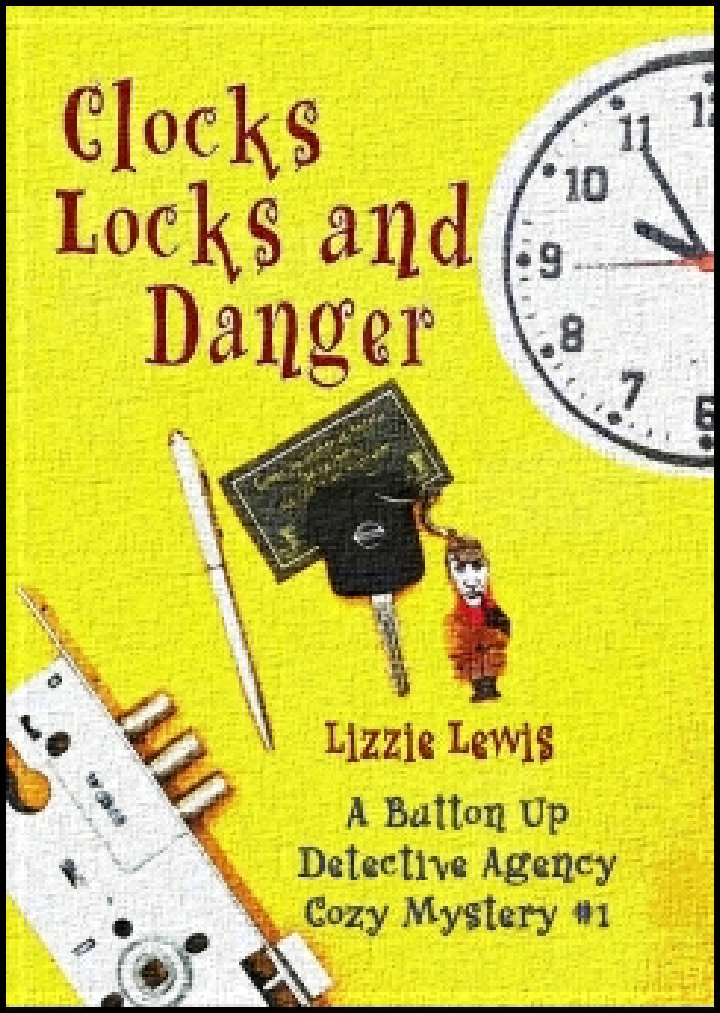