Abi returns from her honeymoon to find a threatening letter on the doormat. Her new friend Alice says her sister and brothers are claiming she’s secretly in possession of a priceless Russian tiara and associated jewels, and they insist on having their share ‒ and they are already arranging to take her to court.

This is news to Alice, so Abi and Alice, with their new husbands set out to search the creepy old house that Alice has recently purchased.

A neighbour says she has heard wailing coming from the house, and Abi’s childhood fear that the house is haunted seems to be confirmed when she sees a woman’s face staring out between the bars of a basement window at night.

The search for the Russian treasure leads to an unpleasant encounter with a dominating father and aunt. More problems for Abi to solve, in between running Button Up coffee shop with her co-owner Melanie Upton, who has romantic news to share. This time it sounds as though it could be promising ‒ with just one small drawback.

Also available as a paperback 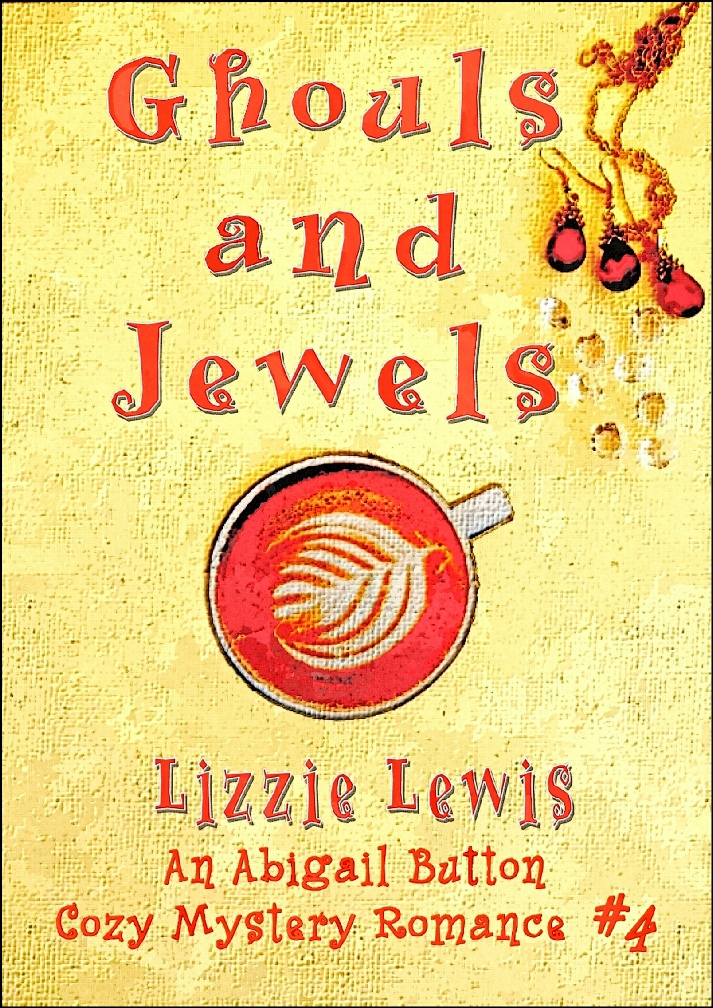