Abigail (Abi) Button is thirty-one, and in spite of kissing a few frogs she has yet to find her prince. On the lookout for a tall, dark stranger (but not too strange) she realises he has been living nearby all the time. It’s just that she has not really noticed Jack Thornley until she meets him in her road late one evening, standing by an emergency ambulance.

Abi’s elderly neighbour is Ivy Smith, and she’s ninety-one. She gives Abi a small silver key, telling her to keep it secret from her nephew Jack who is helping to care for her. What the key opens, Abi has no idea.

Ivy worries that she hears someone moving around her house at night, when she should be alone. Abi tries to reassure her by saying it’s only the old house settling at night, or noisy neighbours, but Ivy Smith is unconvinced. Soon Abi is unconvinced, too.

As Abi’s friendship with Jack develops, he invites her to his local church where she meets Danny. Much to her embarrassment she remembers kissing Danny at school. Old memories start to surface, threatening to put the relationship with Jack in jeopardy.

This is the first of 6 Abi Button Cozy Mystery Romances. 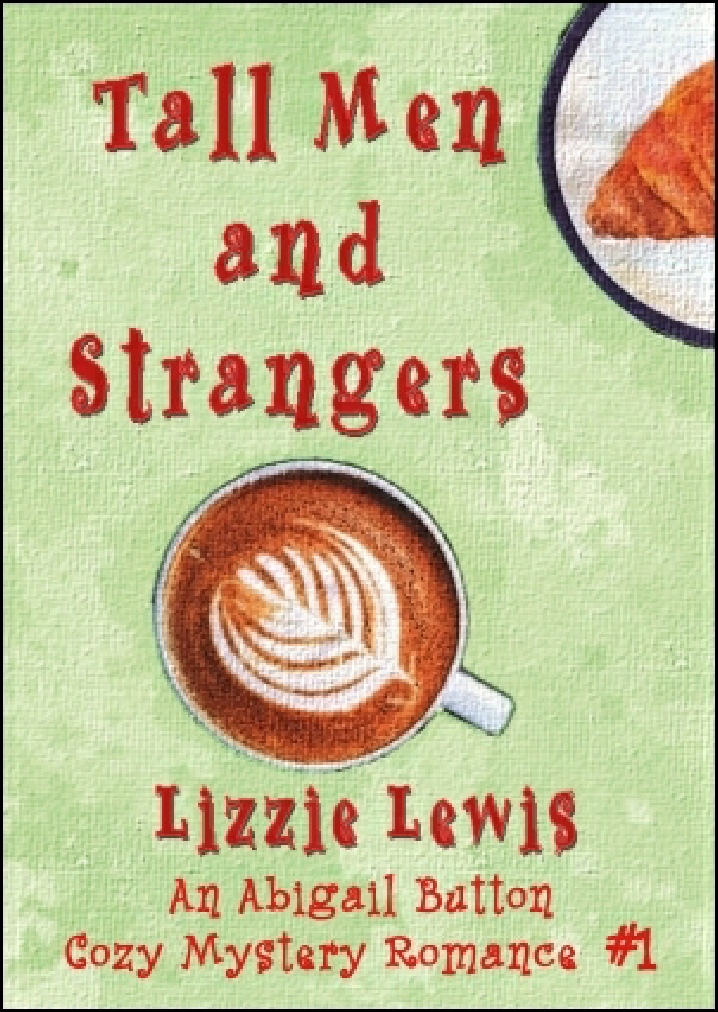